The male contributes to almost half the cases of infertility among couples-seeking treatment for failure of conception. Major advancements were witnessed in the past few decades that refined our understanding of the etiologies of infertility in men. Several pretesticular, testicular, and posttesticular causes were identified, and treatment became possible. Oxidative stress (OS) has been recognized as a common denominator through which various etiologies can impair sperm production and function at the molecular level. It is essentially defined as the imbalance between oxidants and reductants in any given environment. Like other aerobic cells, sperm oxygen metabolism produces highly reactive oxidizing molecules called reactive oxygen species (ROS), which play an important role in cell signaling and homeostasis. Under normal physiologic circumstances, ROS are necessary for optimal sperm function. They can potentiate sperm fertilizing capabilities such as capacitation, hyperactivation, acrosome reaction, and oocytes fusion. Excessive levels of ROS can be produced by a variety of environmental toxins or pathologic processes resulting in detrimental impact on health overall and fertility in particular. To minimize the hazardous effects of excessive ROS levels, a number of endogenous enzymatic and nonenzymatic antioxidants exist to scavenge or neutralize excess ROS. 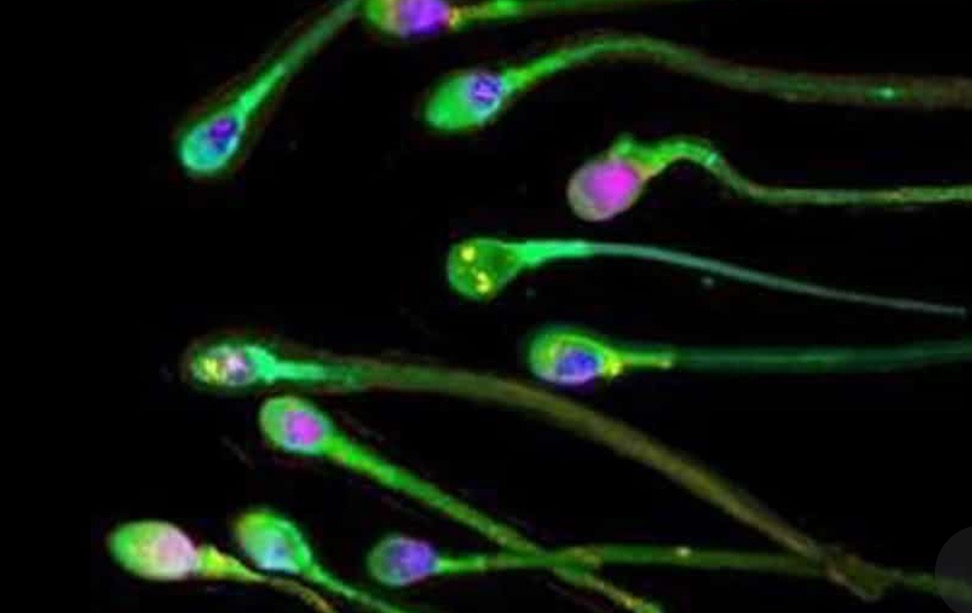 Whenever ROS production exceeds the neutralizing or scavenging capabilities of antioxidants, a state of OS develops. This state can accelerate apoptosis, sperm DNA damage and lipid peroxidation (LPO). Several reports have confirmed the presence of high ROS levels in the semen of infertile men. Negative correlations were detected between ROS levels and sperm morphology, and the presence of high levels of ROS were also associated with an increase in sperm DNA fragmentation. This article aims to provide an insight into the factors associated with elevated seminal OS measures, and the various diagnostic modalities used to confirm its presence.

The state of OS results from exaggerated production of oxygen-derived free radicals, also known as reactive oxygen species, to an extent overwhelming the body’s antioxidant defense mechanisms. Several laboratory tests have been utilized in OS measurement during male fertility evaluation. These tests are classified into direct assays which measure the degree of oxidation within a sperm cell and indirect assays which estimate the detrimental effects of OS. The chemiluminescence assay, flow cytometry, nitroblue tetrazolium assay, and cytochrome c reduction are examples of direct assays while the myeloperoxidase test and measurements of lipid peroxidation, oxidation-reduction potential, and total antioxidant capacity are examples of the indirect assays.

OS measurement is an important tool that may help in understanding the pathophysiology of male infertility and provide valuable information that would guide treatment decisions and patient follow-up.

An interesting study about the semen quality

One out of 3.500 children are born with cystic fibrosis
Why single embryo transfer during IVF sometimes results in twins or triplets
Loading Comments...
Comment
×