After almost 30 years, a female leader gave birth while being at her office running a country. It is Jacinda Ardern, New Zealand’s prime minister, who delivered her baby girl in her work space, being the first woman to have done this, after 1990 when Pakistani Prime Minister of the time Benazir Bhutto gave birth to her daughter Bakhtawar.

This pattern brings the women together in what is called a proof that motherhood should not disqualify women from leadership positions.

Ardern, who was elected in October, had endured in the past numerous questions on the possibility of becoming pregnant during or after her election campaign. She characteristically had noted that “it is unacceptable in 2017 to say that women should have to answer that question in the workplace” stressing that she is not the first woman to multitask. 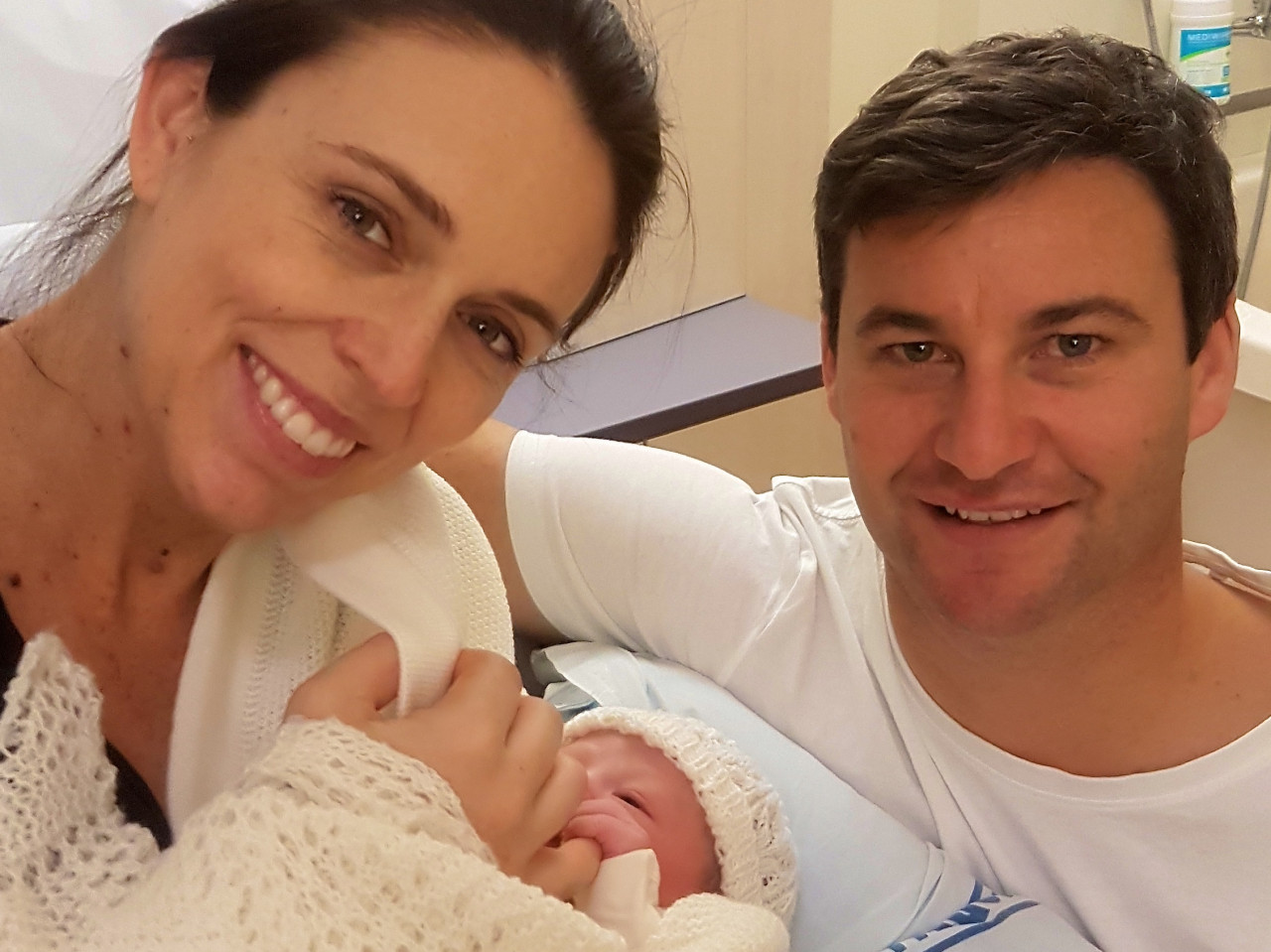 Ardern’s baby arrived June 21 and the New Zealand’s leader posted a photo on Instagram letting her country and the whole world know that she and her partner Clarke Gayford became parents.

“Feeling very lucky to have a healthy baby girl that arrived at 4.45pm weighing 3.31kg (7.3lb) Thank you so much for your best wishes and your kindness. We’re all doing really well thanks to the wonderful team at Auckland City Hospital.”

The new mom will be taking a six-week maternity leave, while Gayford is reportedly planning to quit his job hosting a fishing documentary series so that he can care for the baby full time.

Former New Zealand’s Prime Minister Helen Clark wrote a congratulatory article in the Guardian, in which she praised Ardern for showing that “no doors are closed to women.”

“For young women, the example Ardern is setting is an affirmation that they too can expect to have that choice,” she wrote.

Most common reasons for IVF

Is there a connection between fertility and diet?
40 years after first test-tube baby’s birth
Loading Comments...
Comment
×