Louise Brown, the first human to have been born after conception by IVF, turns 40 in a few days and that fact puts the impact of in vitro fertilization into perspective since more than 6 million babies have been brought into life through this method. 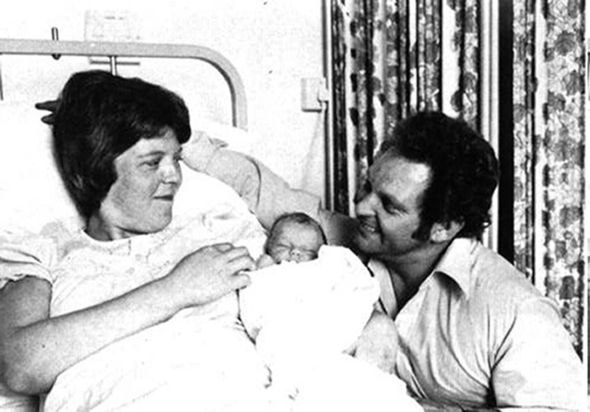 It is estimated that in many countries worldwide, 3-6% of all children are conceived this way nowadays.

The milestone in IVF treatment was the collaboration between Patrick Steptoe and Robert Edwards which led to the birth of Louise Brown in 1978. After that, it soon became clear that fertility treatment was going to be big business. At last there was hope for people who had been suffering their infertility in silence. 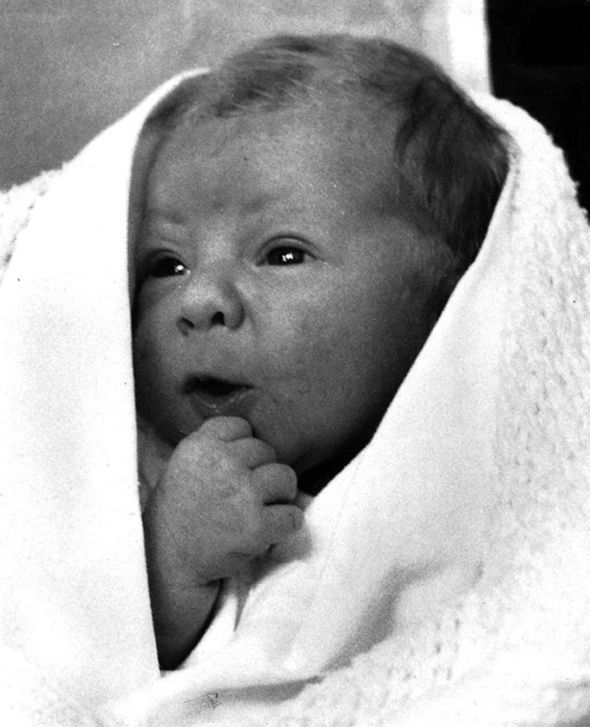 After the birth of Louise Brown, the public’s opinion has been transformed. People don’t see any difference in “test-tube babies” anymore and the normality of it all has raised awareness as of how biased some were towards IVF in the past.

However, given how controversial it still was, politicians were reluctant to get involved. It wasn’t until 1982 that the British government appointed a committee to recommend regulatory guidelines, headed by the moral philosopher Mary Warnock. The Warnock report was delivered in 1984, but still the government needed more time to draw up a white paper. This eventually became the Human Fertlisation and Embryology Act of 1990 that created the Human Fertilisation and Embryology Authority (HFEA) which licenses all work on human embryos, whether for IVF or for scientific study.

In 1990, shortly before the Commons debate of the Human Fertilisation and Embryology Bill, the British fertility experts Robert Winston and Alan Handyside revealed they had analysed embryos to determine their sex, raising the possibility of screening embryos for a serious disease specific to one sex. This has helped to persuade some skeptics that embryo research did, after all, have sound medical motivation.

In fact more detailed genetic analysis of cells removed from embryos to look for disease-linked genes had already been reported. This method, called preimplantation genetic diagnosis (PGD), is now permitted by the HFEA to screen for around 400 serious diseases associated with single genes (such as cystic fibrosis), so that embryos carrying disease-related gene variants will not be implanted. That way, the risk of passing on the condition for couples who know they are carriers of the gene will be eliminated. 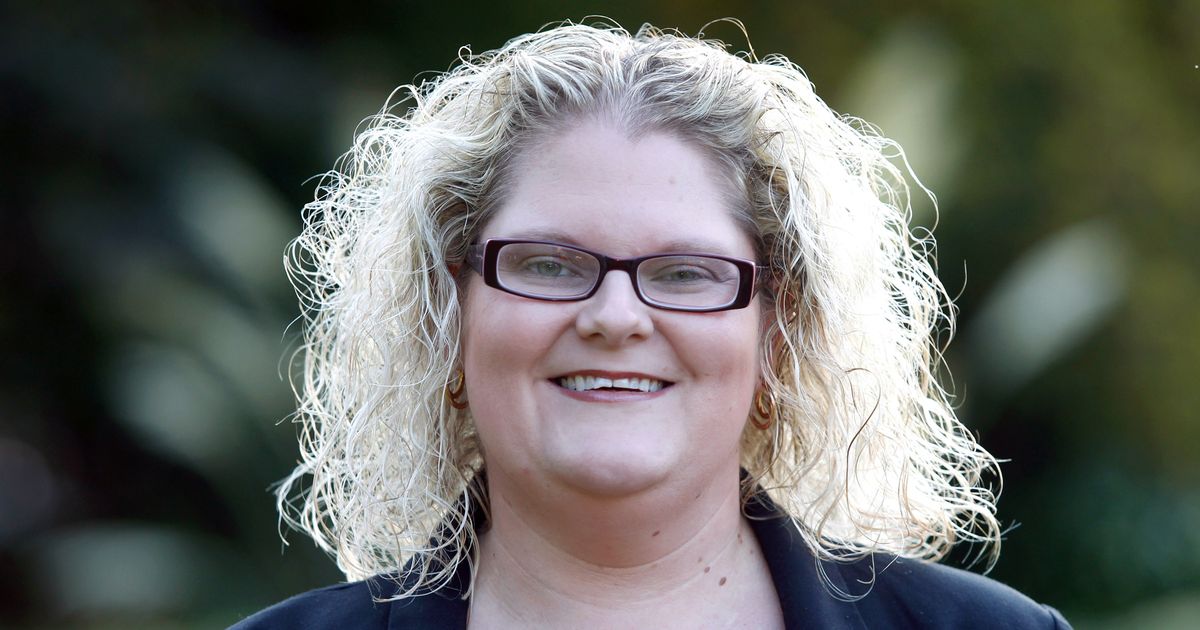 Overall, the IVF method has been a way to give millions of parents the ability to make their dream come true and Louise Brown has been the absolute symbol of life through science. In a few days, on 25th July, she becomes 40 years old and that anniversary is one of the most important and defining moments in the history of science.